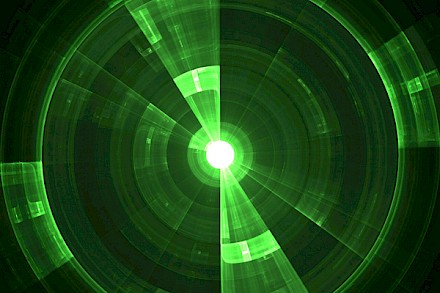 Mawson Lakes based Daronmont Technologies received $7.9 million from the latest tranche of Defence Innovation Hub contracts recently announced. This is the largest contract to be awarded by the Hub since it was established in December 2016.

The funding will go towards building a prototype radar capability that could be used to replace existing technology used by Defence that is approaching end of life. The company has been working with DST Group on the development of an indigenous Radar capability, which can be fielded to enhance situational awareness of deployed ADF units. This technology is of interest to a number of projects in the land, maritime and aerospace domains where mobility has been identified as one of the principle design drivers.

This project enables Daronmont to recruit and develop engineers to further develop its local South Australian supply chain, and reinforces the high tech, defence industry capability located within the City of Salisbury, and the role that local companies are playing in the future of defence industry.