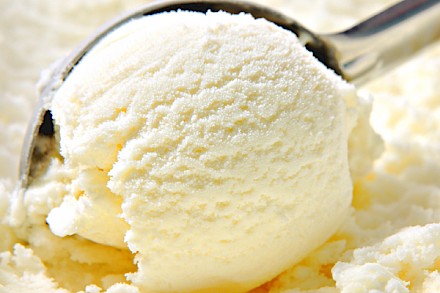 Australians have confirmed what we already knew with local, family-owned company, Golden North, being named as the best tasting ice cream in Australia, placing ahead of Ben & Jerry’s, Connoisseur and Bulla.

In a national Canstar Blue survey of ice cream tubs, more than 1,600 Australian consumers who had purchased and eaten ice cream over the past three months voted for Golden North ahead of 10 other brands for consistency, taste, and overall satisfaction.

For the categories of consistency, taste, and overall satisfaction, Golden North was the only brand to achieve five stars beating last year’s winner, Woolworths. The win came the first time Golden North was eligible for the annual survey with the brand only becoming available interstate this year.

Trevor Pomery, Golden North’s marketing director said, “To win the first time around was quite interesting. For a little South Australian producer to beat the nationals and multinationals; we’re very proud of that."

Golden North was founded in Laura in the Mid-North by the Bowkers family in 1880, selling fresh milk and cream, before moving into ice cream in the early 20th century. As technologies advanced, the company stuck with tradition and continued to use fresh cream and milk in their product.

“We still buy fresh milk straight from the farms, and we buy in fresh cream. We are of the belief that’s the best way to make a quality, consistent ice cream. You can do it with powders and waters and whatever, but we still think ice cream should still be made with fresh milk and cream ... and the people have voted,” Mr Pomery said.

Golden North has nine flavours in its 2L range available in stores, with a greater range of flavours available at ice creameries.