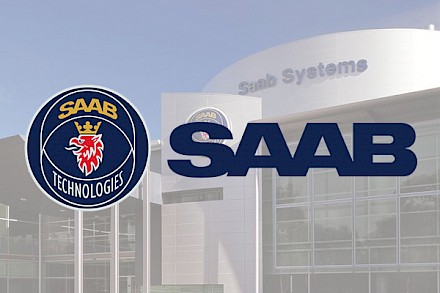 On 20 April 2018, Saab Australia received a contract from Luerssen Australia to provide the Situational Awareness System (SAS) for the Royal Australian Navy’s new $3.6 billion Offshore Patrol Vessels (OPV) project. The contract is expected to run over the 12 year OPV shipbuilding programme, which will see the delivery of 12 new ships.

In addition to the SAS, which is based on Saab Australia’s 9LV Combat Management System, the OPV will be fitted with Saab’s EOS 500 (electro-optical fire control director). The majority of the work will be carried out at Saab's Adelaide facilities based in Mawson Lakes, which will create and sustain up to 50 jobs.

Local Australian companies will be will be contracted to fabricate selected components of the SAS including command consoles and computer cabinets, providing a high level of Australian industry participation and sovereign capability.